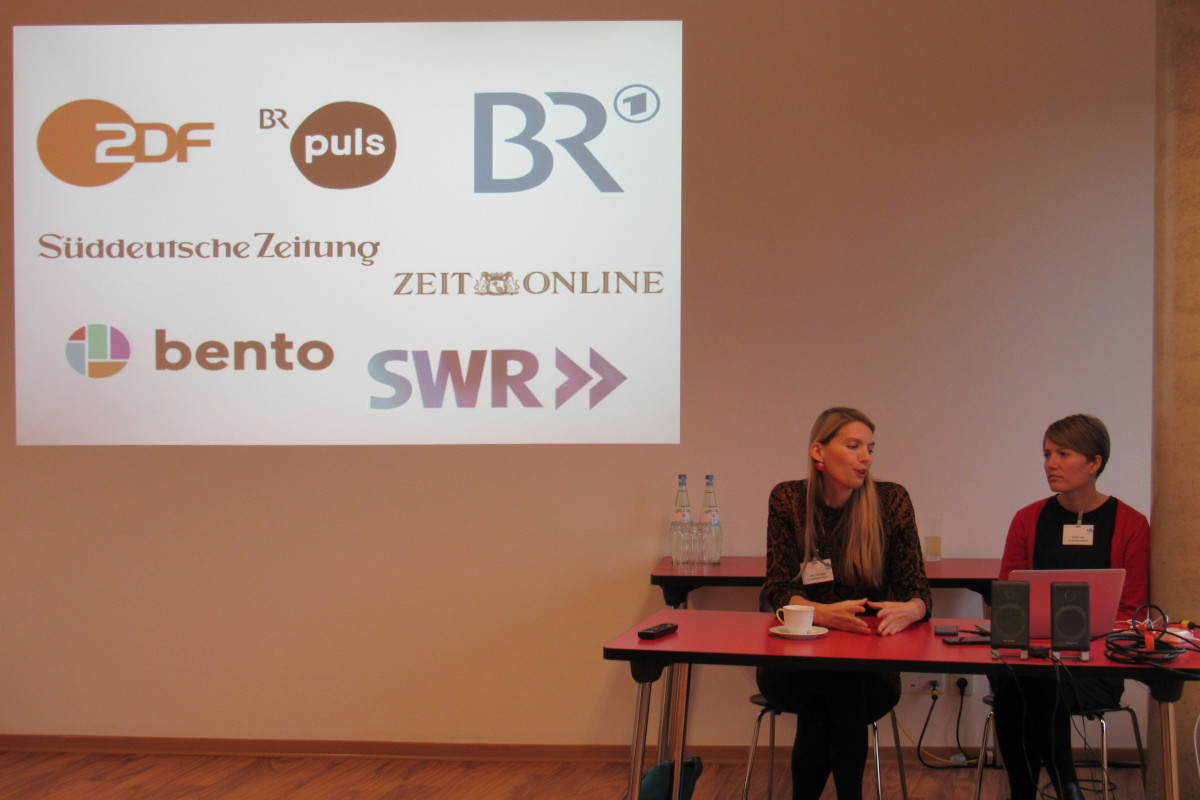 It is all about telling stories that matter to people. The active participation of the public stands out, by first expressing an interest in various themes currently affecting them and  by financially supporting them going into the field and researching on the topic.

Lisa Altmeier and Steffi Fetz have carried out projects in Brazil, Japan, Greece and Germany on topics such as social, economic and political themes. The success of their projects can easily be seen from the increase in support from the public. Crowdfunding, so they say, is a relatively new model of sourcing for financing. It was always difficult in the beginning, as they had to rely on friends and family but as the projects increased, they got more support from the public through crowdfunding clubs, remarked Ms. Altmeier.

It takes them at least one month to research before they go into the field work. Similar to any project, Ms. Altmeier and Ms. Fetz admitted to facing harsh criticism as some people loosely interpreted the project as funding for their private holidays. In order to gain the trust of the public they both acknowledged that it is crucial to be transparent and clear with the objectives of the project.

For individuals interested in delving into crowdfunding, Ms. Altmeir and Ms. Fetz recommended to: Seek the guidance of experienced colleagues, have a clear theme and product, tell your story, be honest, have fun and remember to thank the public for their support. 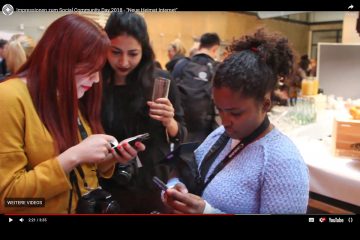 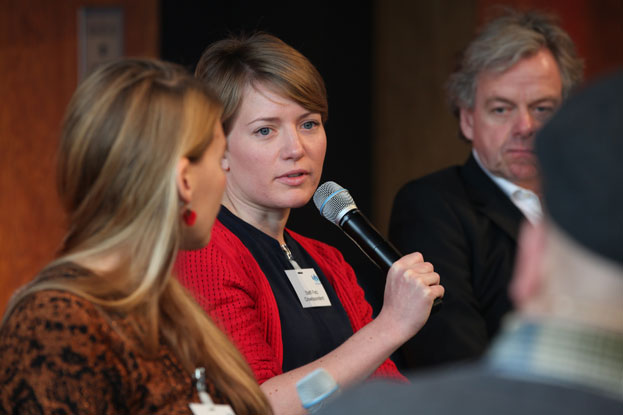 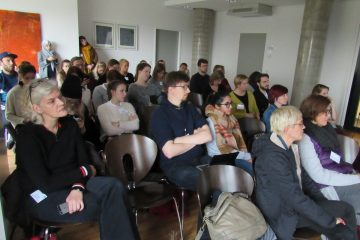